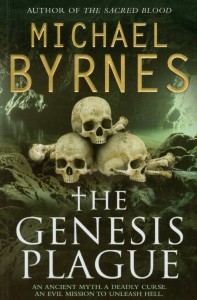 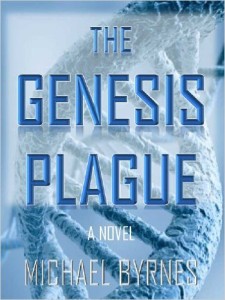 At last, her comes a worthy competitor to Dan Brown and The Da Vinci Code”

MESOPOTAMIA, 4004 BC: THE DAWN OF CIVILIZATION

An exotic stranger appears in a small village. Mesmerizing in her beauty and command, she is venerated as a goddess, until she unleashes a horror beyond anything humankind has even known.

A mercenary unit in northern Iraq, led by Sergeant Jason Yaeger, has trapped radical Islam’s most wanted target inside a mysterious cave. An ancient mural in the cave’s opening depicts the brutal beheading of an unknown goddess, yet its twisting tunnels hide a series of high-tech surveillance cameras. When a Marine platoon seeks to control the extraction mission, a threat far more ominous is found lurking beneath the mountains.

Meanwhile, in Boston, Massachusetts, Agent Thomas Flaherty tracks down glamorous archaeologist Brooke Thompson, who he suspects holds some answers to the cave’s ancient mystery. But when she narrowly escapes an assassination attempt, it becomes clear that someone else is determined to keep her quiet; someone intent on using the cave’s deepest secret to bring the Middle East to its knees. 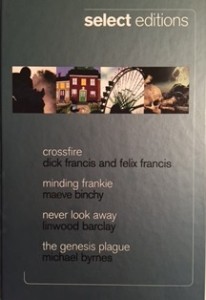 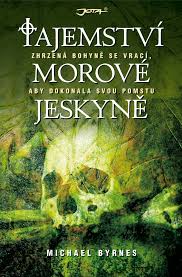 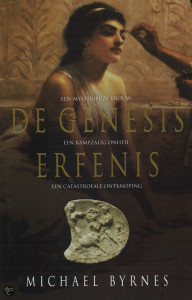 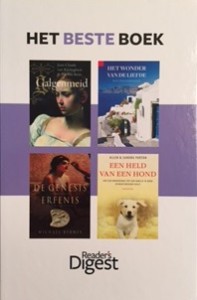 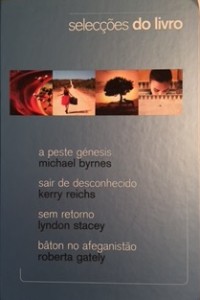